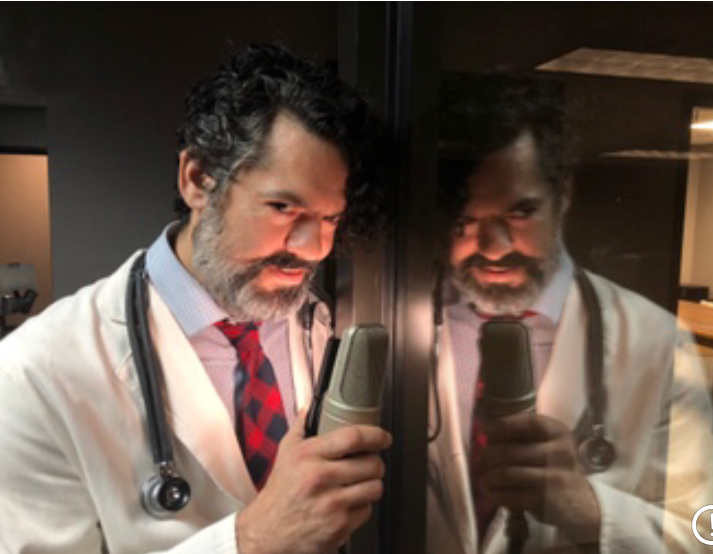 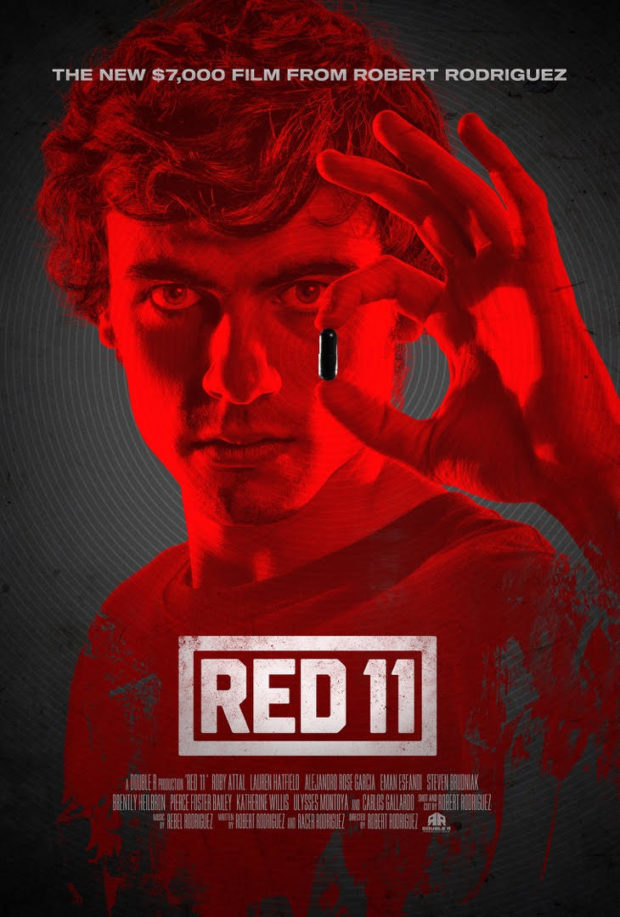 Red 11 is a low-budget thriller co-written and directed by Robert Rodriguez.

“For the 25th anniversary of El Mariachi, I made another movie for $7,000 dollars by myself again. Only this time, it’s going to premiere at the South by Southwest film festival, but along with a documentary where I show you know how I did it. That way, you can see how people today with digital cameras can write, shoot, edit, score, cut, light your own feature film for way less than $7,000 and it looks spectacular. No one’s going to believe it when they see it,” he says. “I’m still doing that to inspire minorities, women – anybody feels like they don’t have a voice that no one believes in you or your idea. You can go out tomorrow and make it yourself.” (Source)

Red 11 is a horror-thriller set in a dark, twisted version of the Legal Drug Research world and is inspired by Rodriguez’s experiences at a research lab where he earned the money to make El Mariachi. Rodriguez challenged himself to make a movie for $7,000 at the same time he was working on Battle Angel, and the experience was documented in a docu-series called Rebel without a Crew: The Robert Rodriguez Film School, which consists of six 30-minute episodes. Clips from the docu-series will be showcased at a SXSW Masterclass led by Rodriguez on March 12th. (Source)