Alita: Battle Angel – The Art and Making of the Movie 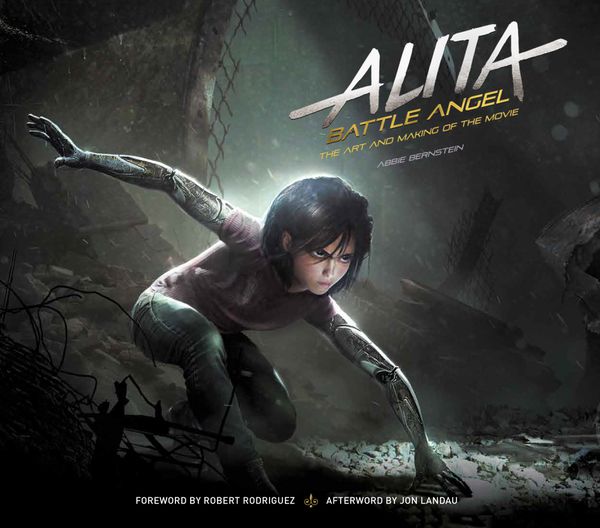 Limited Edition, not yet listed on Amazon, includes:

Description from the publisher: Delve into the world of Alita in this lavish hardback packed with concept art, character and production designs, stills and behind-the-scenes photos, and interviews with director Robert Rodriguez, producers James Cameron and Jon Landau, and key creative talent. [Page 58: Early (2005) concept art of Alita in her doll body waking up in Ido’s daughter’s bedroom, includes The Last Rabbit painting by Mark Ryden. Used with permission.] 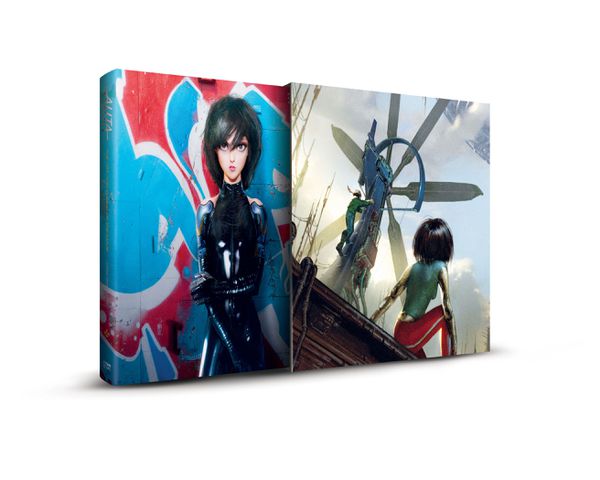