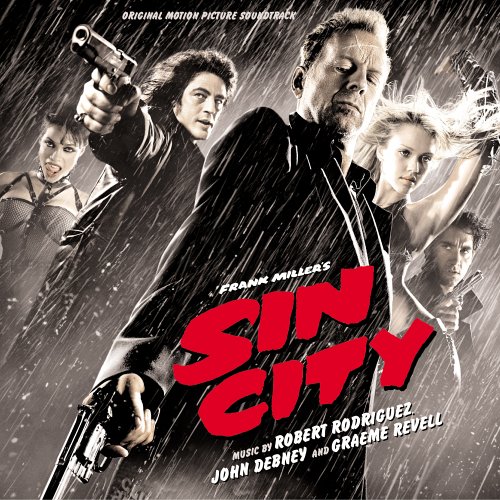 Other music included are the track “Sensemaya” by Silvestre Revueltas and “Absurd” by Fluke.