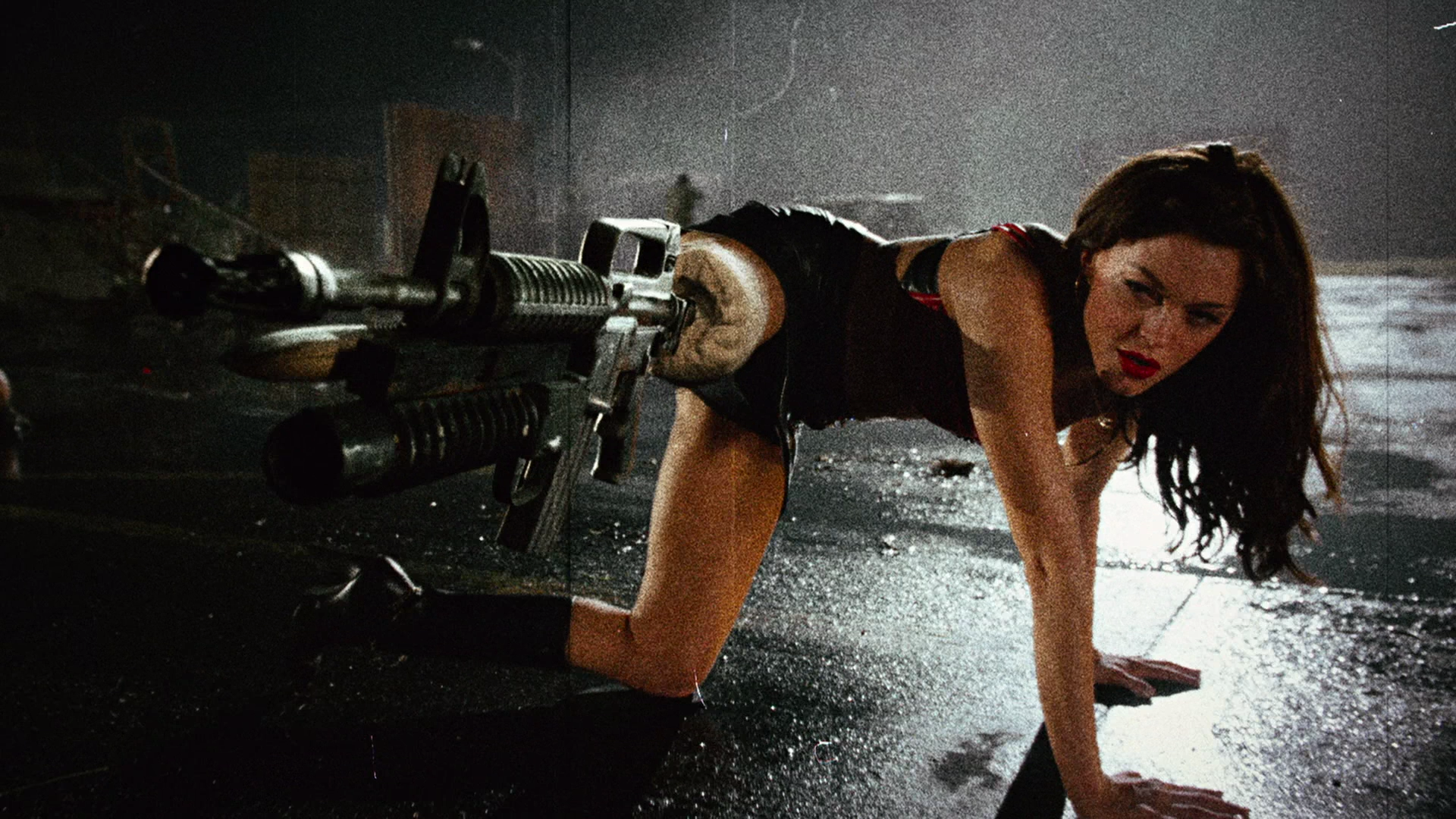 Planet Terror is a 2007 exploitation-style horror/sicko movie directed by Robert Rodriguez. There are two versions of this film. A shorter modified version that was part of the Grindhouse double-feature, and the longer, stand-alone release of the film.