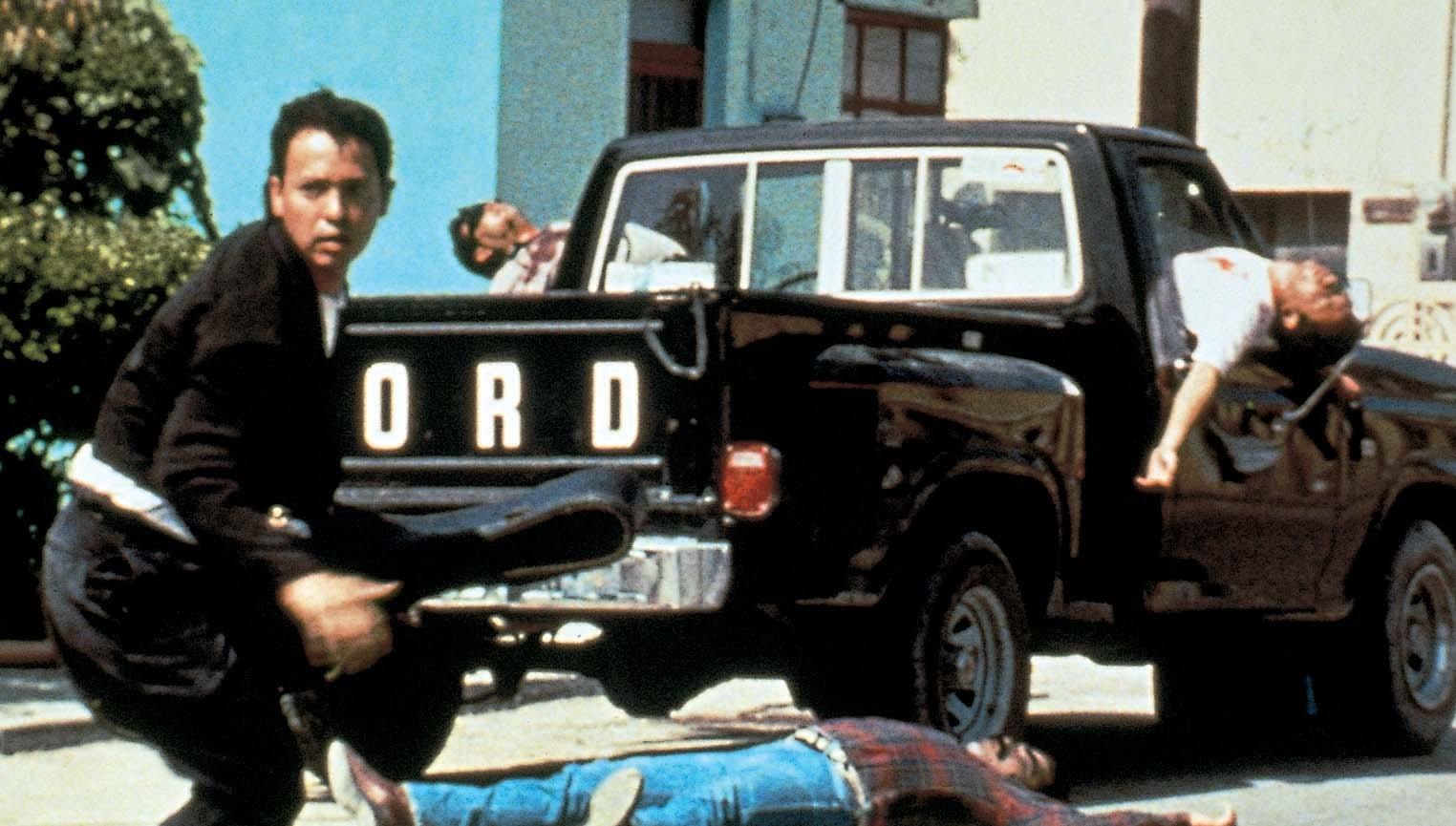 Carlos Gallardo is a Mexican actor and film producer and long-time friend (since high school) with Robert Rodriguez. He went on to be the star of El Mariachi, and also appeared among other things in Desperado and Once Upon a Time in Mexico, as well as the Rodriguez-produced Curandero and the Grindhouse film Planet Terror.