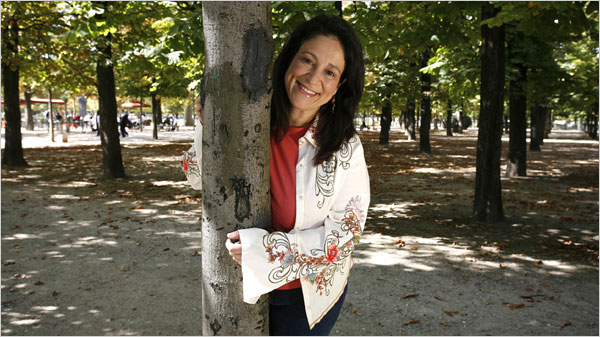 Elizabeth Avellan is a Venezuelan-American film producer. She moved to Texas as a young girl and met Robert Rodriguez joining him as an animator on his first short film Bedhead. Their collaboration intensified over the years and she went on to produce most, if not all, of his movies and became VP of Troublemaker Studios. The two were a married couple until 2007 and have five children.

New York Times Article “The marriage is over but the show goes on” of September 2007.