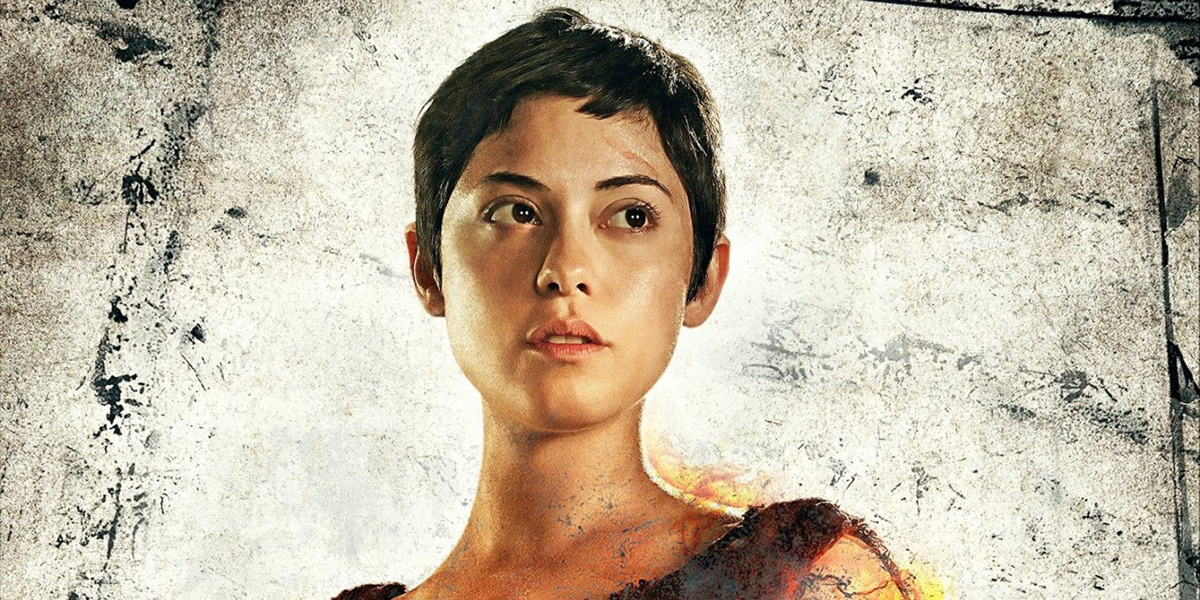 As Collider reported, the lead actress for Battle Angel Alita has been found. It’s Rosa Salazar, known for, among other things, Insurgent.